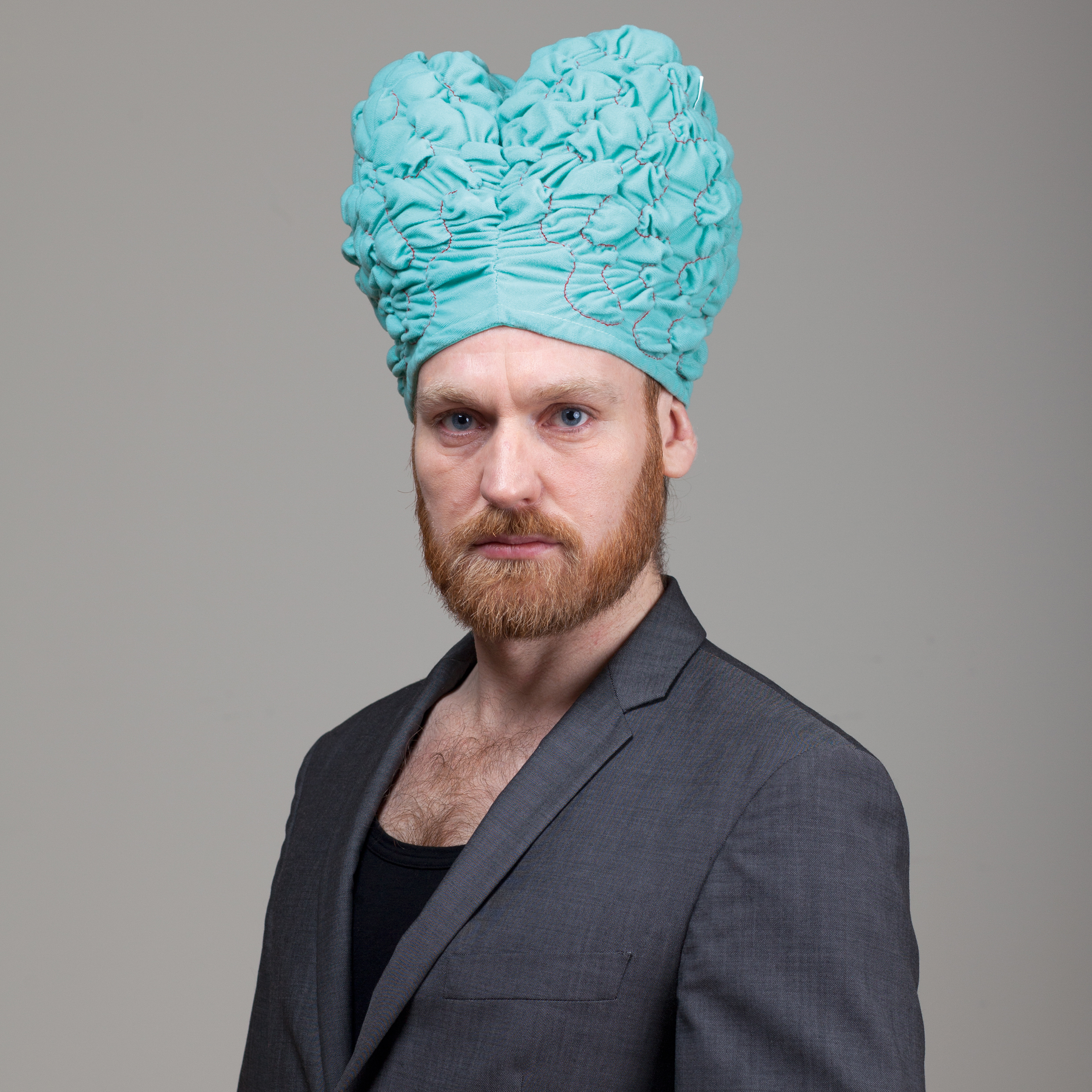 Orion Maxted is a theatre and performance maker based in Amsterdam. He studied Computing before turning to Music and Performance Art, and holds a Master of Theater from DAS (formally DasArts). His work explores a hybrid performative forms between complex systems, cybernetics, computation, language, musicality and theatre – joined in the idea of an ‘algorithmic theatre’ where ‘computers' and language systems are made of people. As well as being a member of ArtScience Forum, Orion collaborates with the Systems Biology department of the University of Amsterdam; is an affiliate researcher at the Evolution, Complexity and Cognition (ECCO) research group at the Free University of Brussels; and a core member of BAU an organisation supporting independent performance makers in Amsterdam. Orion is supported by Frascati Productions, Amsterdam.

Currently he is developing [THE BRAIN] Theatre of Mind, an experimental piece to transform the theatre and the audience into a collective intelligence, aka, a mind - achieved by connecting the audience together via mobile phones in a distributed-intelligence network or swarm intelligence - and creating feedback loops between what the audience collectively write, and the ideas that come into existence live on stage. The work draws on ideas from complex systems, contemporary cybernetics and neuroscience and network theory, whilst being a dynamic metaphor about society, democracy, and the human condition. About the relationship between the individual and the group - between collective omnipotence and individual impotence. About the micro- to the macro cosmos - do the mind and world share a common structure? Is the world becoming an increasingly interconnected ‘global brain’? And if so, how do we get the best ideas to rise to the surface and think about the survival of the group?

[THE BRAIN] Theatre of Mind premieres at Frascati Theatre, Amsterdam on 15 March, 2018